Premiere of the Sokol Run of the Republic 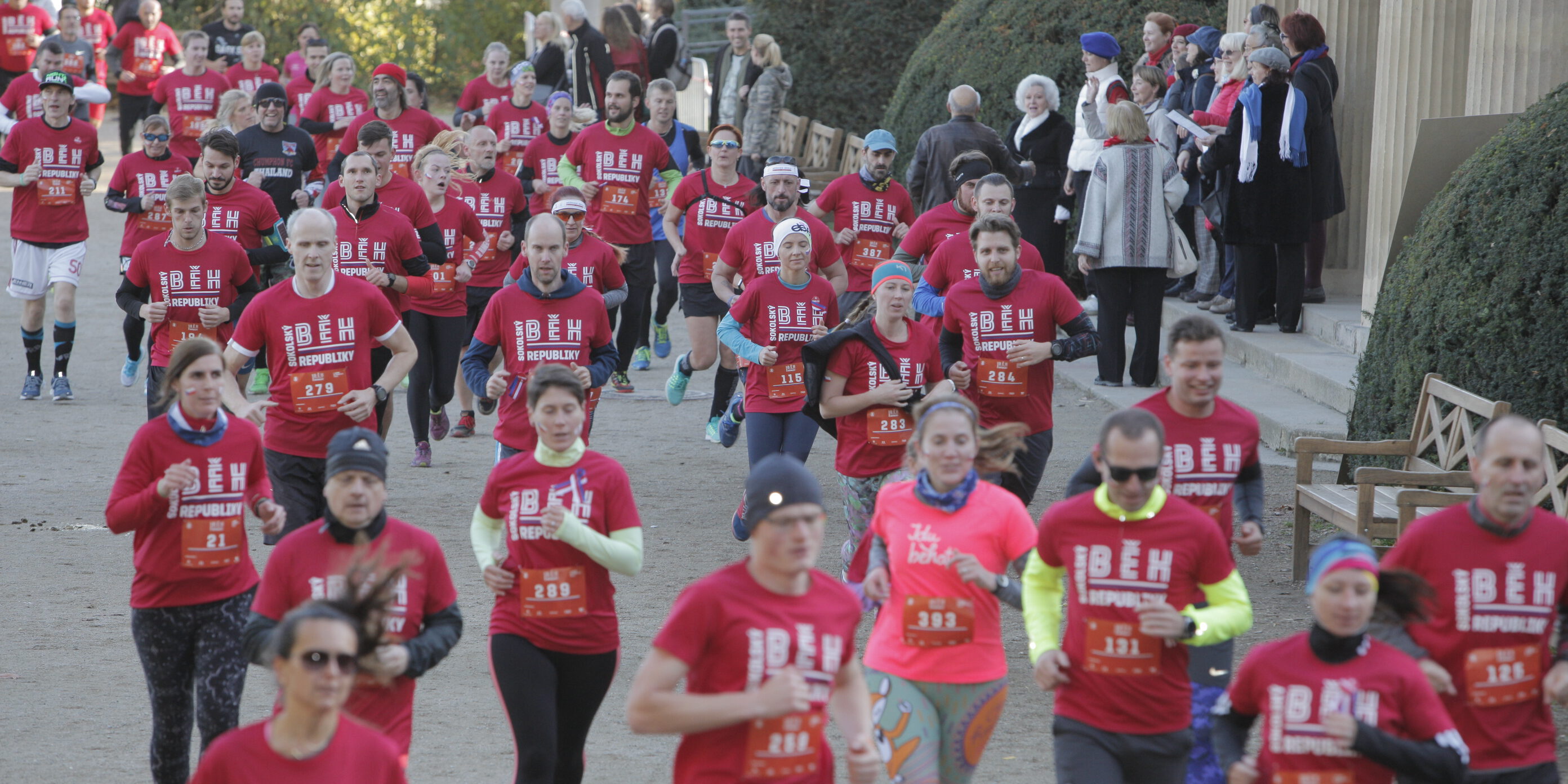 In October, we began to “cut” from the second hundred years since the independence of our country – we commemorated the 101st  anniversary of the establishment of an independent Czechoslovak state. This year, for the first time, the Sokols celebrated this anniversary with a new project, Sokol Run of the Republic. Even though it was its first year, the organizers believe that the foundation stone of the new Sokol tradition has been laid and that the Sokol Runs of the Republic will take place every year in a number of venues throughout the Czech Republic.

The Memorial Day is celebrated by the Sokols with the new flag from the President of the Czech Republic
8. 10. 2019
Go to Top